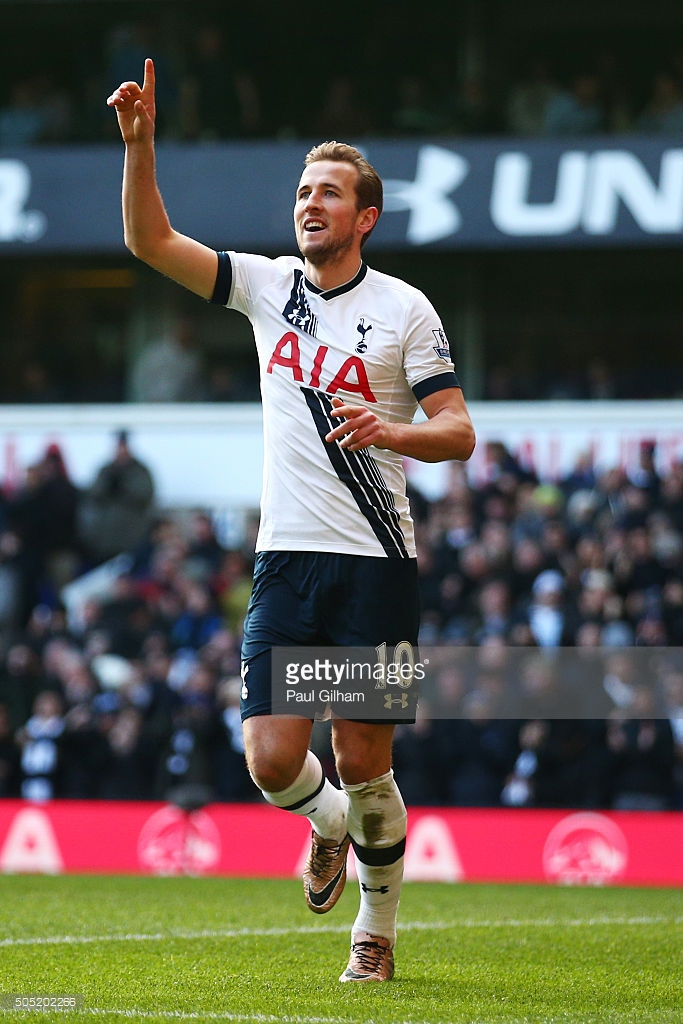 Kane has frustrated those Fantasy Premier League managers that chose to ignore the so-called ‘August curse’, with 2 yellow cards and 3 blanks in his first 3 matches in FPL, but what do we do with him now? And what do non-owners do with him, now August is out of the way?

Harry Kane is the most expensive player in FPL this season. This is because he’s amassed a total number of 626 points in 3 seasons – that’s an average of 209 pts a season if we round up!

This puts his status to as close to ‘essential’ as it can get.

His numbers have been brilliantly consistent over the last 3 seasons and are improving year on year, but the one negative thing that remained consistent during this period was his inability to score in August.

It was labelled the ‘August Curse’ and whilst no sane person really believes in such phenomenons, the reality continues to serve the prophecy, causing some to question their beliefs on the matter.

I wonder how many of us will get Kane next year from the off?

How can these stats not translate to goals?

Most of us, rationally argued that the first two August blips were down to his involvement in summer international tournaments and fatigue was the reason behind his slow starts, meaning that this year would be different, as he would have a full pre-season with Spurs.

The underlying logic here was flawless and having watched some of Tottenham’s pre-season matches, you could see that logic coming to fruition.

I observed a fit and sharp Harry Kane and after making my first draft without him, arguing that Alli would be enough based on the worries of Wembley and August, I decided to ignore those worries and bring him in.

Since then, Kane preceded to frustrate me – as well as all his other owners – beyond comprehension, firing in shots at an almost inhumane rate in his first 3 matches and yet somehow not finding the back of the net. 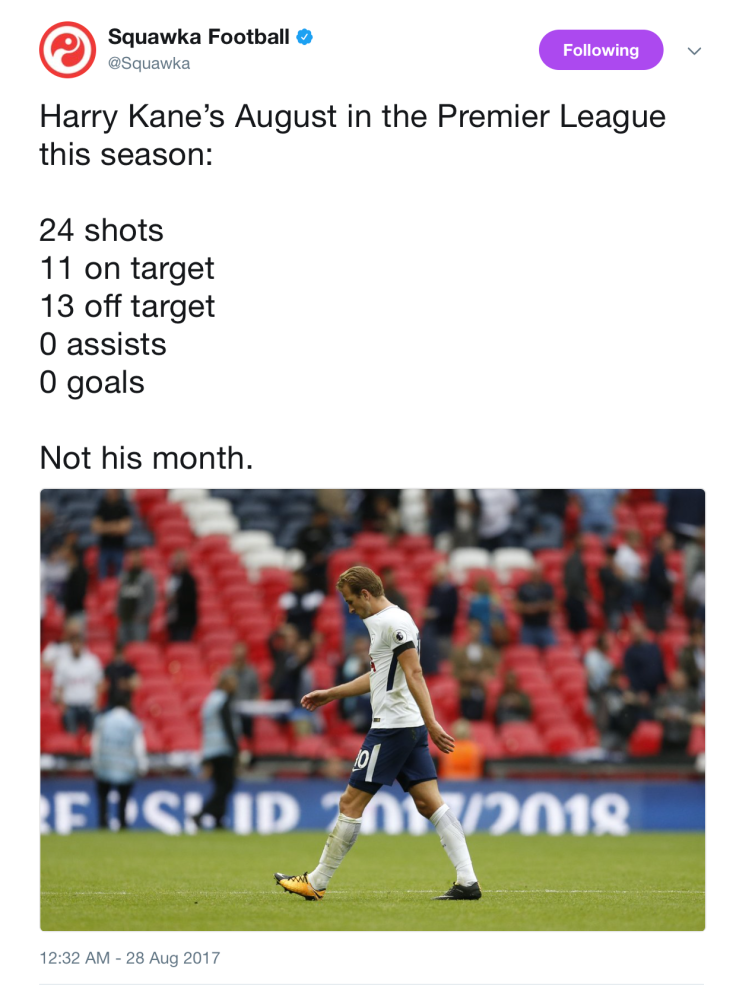 Those figures continue to astound me and it’s extremely difficult to find any kind of mathematical argument for why he might be missing these chances, but like a lot of instances, stats can’t account for everything and as such, I have a theory.

Beliefs are things WE hold to be true, even without there being empirical evidence to substantiate the belief.

For example; Nazi soldiers were conditioned into believing that all Jews were rats and that’s how they were able to justify the horrific atrocities they inflicted upon that race of people.

We know those acts were wrong now, but how did we come to know it was wrong?

Over time, it was taught to us by people in positions of authority such as our parents and teachers etc.

Well, just like those Nazi soldiers were conditioned by people in positions of authority (Hitler), we’ve been conditioned too, but it’s been in a positive way to believe that those acts were wrong, but just imagine for a second that we lost the war, what would our teachers have taught us then?

All serving to re-inforce the fact that he CANNOT score in August and if he believed it, then his sub-conscious mind made it happen.

So, what do we do with him?

If this theory is to be believed, then it’s simple – there is no ‘September curse’.

So if there was any part of Kane that actually believed there was some ulterior power going on, preventing him from scoring in August, then he should equally believe that there is nothing holding him back from scoring goals from this moment on.

Not only the above, but the fixtures are great in the next 5, so I for one will be holding him and I would suggest to the rest of Kane owners to do the same.

Granted they play Everton away next, a tricky game, but the four after that are games in which Kane could explode and if he finds his rhythm again, then we know how devastating he and Spurs can be.

For non-owners, I say well done for avoiding the disastrous start and to look now to bring him in, because the timing of transferring players in and out, is key to success in FPL and for Kane and non-owners, I believe that time is now, if not for GW4 then certainly for GW5.

August may have been too early, but we’re definitely entering hurriKane season now.