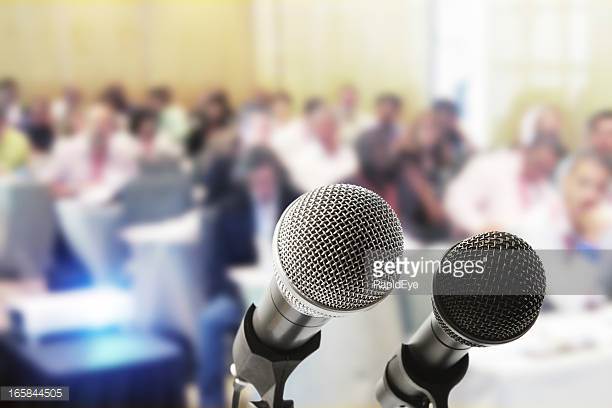 In the latest of our weekly series, I’ll be bringing you the news from every Premier League press conference that impacts your Fantasy Premier League team selection for the upcoming gameweek 16

With the schedule now picking up pace and us having day jobs as well to contend with, it’s going to be very difficult to get all the pressers out for every GW, but we will endeavour to do our best, but please bear with us if it takes us a little while to sort it out.

Also, quick note for those eagle-eyed folks among you who have spotted that we don’t always cover every single team in these round-ups; 1. we only report what we feel is necessary to report from an FPL perspective and 2. because sometimes not every team will have a press conference.

Thanks again for reading and feel free to give myself (FPL Connect) or our writer Aussie (FPL Aussie) a tweet if you find there are any problems with this article.

David Luiz is struggling due to knee inflammation, but Conte seemed reluctant to give more information;

“I don’t know, I think the doctor can speak about his situation and be more accurate.”

Danny Drinkwater is also out;

Conte goes onto say that “We have to check a couple of situations to make the best decision for the game against West Ham.”

Wayne Hennessey has trained for the first time today after limping out of last weekend’s warm-up because of a back problem;

“He had a spasm, very unfortunate that it happened on the day of a game. It’s not the first time it’s happened to him.”

James McArthur looks to be over his recent illness and returned to training today.

A groin injury is causing problems for defender Joel Ward – he will be assessed again on Friday.

Chris Brunt [calf] and Matt Phillips [hamstring] are expected to be back in contention for their match against Swansea, whilst Barry is ruled out;

“We’ve had a good week training wise with other injured players. However, Gareth Barry [thigh] is set to miss out, although we are hoping he’ll be back ahead of Man United.”

David Wagner is still without the services of Philip Billing (ankle), Jon Gorenc Stanković (knee) and Michael Hefele (Achilles) all through injury, whilst Rajiv van La Parra is unavailable through suspension.

“Injury wise no new news; everyone is healthy after last game. Martin Cranie won’t be in training today but will hopefully be back tomorrow.”

Claude Puel confirms there are no fresh injuries for Leicester;

“Just two players with Robert [Huth] and [Matty] James who are not available at the moment, everyone else is ok.”

Sean Dyche believes Ben Mee has a “strong chance” of being fit for their clash against Watford despite suffering a deep cut to the knee last weekend.

Dyche also confirms that Robbie Brady has successfully undergone surgery to repair a torn patella tendon in his left knee.

Matt Lowton is “touch and go” following a setback in his recovery from a minor ligament strain.

Bruno Martins Indi will be out for around eight weeks;

“Hopefully he’ll be back sooner but he has done some damage to the groin area.”

Geoff Cameron has had a full week of training and is available;

“We have been cautious with him because you have to manage head injuries carefully.”

Jesé is ruled out of the fixture against Tottenham. He is unavailable due to an “ongoing issue with his child’s health.”

Silva reports that Isaac Success has returned to full training;

Miguel Britos is fighting a fitness battle and the defender is struggling be ready for their clash against Burnley – he has missed the last two games with an unspecified leg problem. Silva will make a late decision on Britos.

“Other situations stay the same,” which means Will Hughes [hamstring] and Nathaniel Chalobah [knee] remain injured.

Kaboul is another long-term absentee;

“The situation with Younès is a big concern for us as he’s a really important player. We’ll see in the next weeks for him. There will be nothing fast. It looks impossible [for him] to play in December.”

Howe is hoping to have Brad Smith back later this month;

“Certainly around the Christmas period.”

Adam Federici is “making good progress” and is close to re-joining the main group.

According to close sources around Anfield, Coutinho has not been spotted in training and Salah has been in discussion with the medical team;

Misery for Moreno who will miss the derby due to a leg injury;

“It’s around [his] tendon [and] we have to make further assessments. It could be one week or it could be a couple of weeks.”

Klopp on the derby;

“Not before the start because we had no real idea how Moscow would play, but we forced them, [because] they had to win to do it like they did it and we used that.

In this game, it will be different, because I don’t think anything will change until the final whistle in the match plan of the other side.

That makes it hard work but I have no problem with that, I like it, that’s the derby. There’s no favourite in the derby.

[Everton] is in a really positive run as well, they won the last three games in a row with the game last night [making] 15 changes or something like that!

But, in this game, if you think about it, people will say it will be difficult for Everton.

It will be difficult for us as well, but at the end of the day, we have the better chance because we play at Anfield and that’s what we have to show.”

Wanyama continues to train away from the main group – there’s hope of him playing again this year.

Pochettino dismisses claims that Alderweireld is out for 14 weeks, saying it must’ve been “Lost in translation”.

Eric Dier could drop into a back four, alongside Vertonghen, as Davinson Sanchez begins a 3-game ban due to his straight red card at Watford.

Allardyce has been “really pleased” with the response of the players since taking over.

Jagielka and Michael Keane are back and available for Sunday’s derby.

Bolasie is closing in on a return;

“If we get a couple of games for the U23s or behind-closed-doors friendlies – and as long as there’s no reaction with his knee – we’ll hope to get Yannick back soon.”

David Silva has been declared fit and ready for Sunday. He suffered a muscular problem stretching for his goal against West Ham.

“He was not comfortable and that’s why he could not play.”

“he vomited and had a fever and that’s why he couldn’t play.”

Joe Hart was reported to not be starting for West Ham against Chelsea this weekend, with Adrian his replacement, according to reputable sources however, Moyes has stated the latest on the matter;

No fresh injury concerns for Clement.

Fernandez closes in on a return to the starting 11;

“Fede has rejoined training. He will get a few minutes with the Under-23s this evening. He will be ready for the Man City match mid-week.”

Jose confirms Zlatan Ibrahimovic, Nemanja Matic and Phil Jones are all available for Sunday’s Manchester derby, while Marouane Fellaini will be assessed tomorrow but Michael Carrick and Eric Bailly will not feature against City.

Rafa only had the following to report on team news;

“Lascelles and Atsu are available. Dummett will play for the under-23s tonight.”

Mauricio Pellegrino confirms that Cedric will be their only absentee for the Arsenal match, with Pied ready to come in as his replacement. 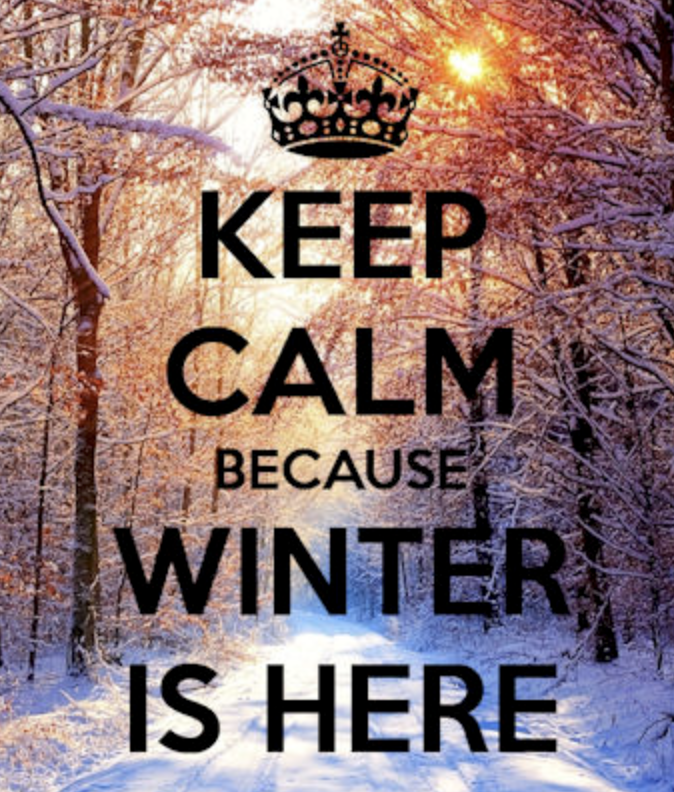