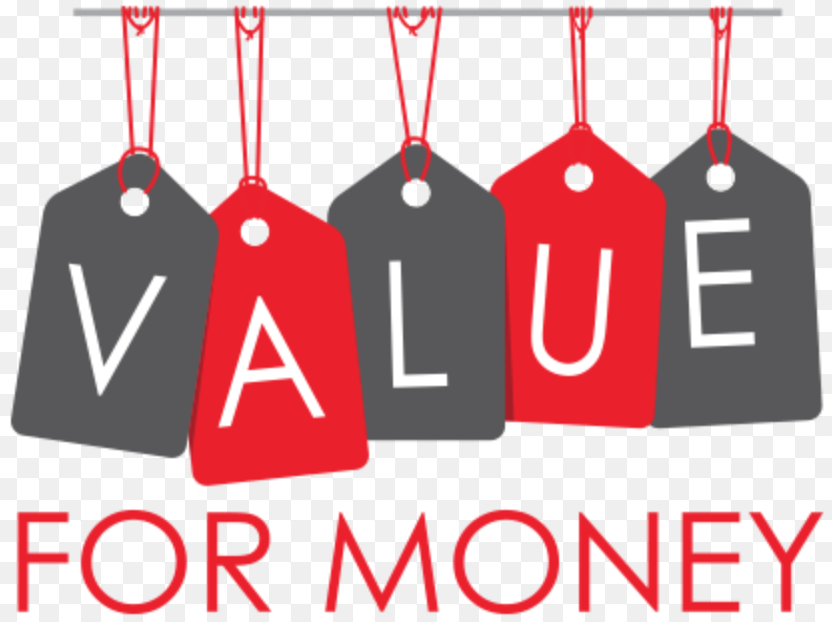 In case you missed it – we have a player value series, where we analyse past performances and the future potential of key assets, and make a judgement call as to whether we think they will be value for money in the forth-coming fixtures.

In this article, we have ranked the players relative to their position (as per the judgement of @fantfoottipster) – expect the rankings to move as we post more articles – and we have summarised our conclusions.

And we will keep this up to date throughout the season, as we re-asses players or introduce new – so bookmark this page to stay in touch.

Just click on the player name to go to his article:

1st Robertson (LIV) – Robertson’s value for money (excluding clean-sheet points) is close to where we’d expect a £6M midfielder to be – indeed, if he has a good run of game-time (fewer rests) we’d expect him to hit target. So based on that, he is definitely a worthy signing, as clean sheets can effectively be considered a bonus, and we saw how good Liverpool were at keeping clean sheets at home last year.

2nd van Aanholt (CRY) – The case for owning PVA looks very strong indeed. At £5.5M you’d be delighted with him as a midfielder never mind as a defender, so you should be ecstatic that he is a defender with the potential of clean sheet points as well. The watch-out is that he scored all of his goals and got his assist in the last ten games, but this could be more to do with Palace’s improvement in Hodgson, as opposed to van Aanholt being patchy.

3rd Coleman (EVE) – Coleman is touch-and-go value for money at worst, with the potential to return well if either, EVE start as good in defence as our algorithms are forecasting, or he converts even just one of his big chances, which we know historically, when fit, he’s well capable of doing.

1st Salah (LIV) – get him into your team. Our stats suggest he’ll still be good value for money. Additionally, his ownership is likely to be over 50% by the time the game begins – it’s already at 47.2% currently. This also means he’s likely to be a very popular captain choice, so if you own and captain him and he fails, then you won’t fall too much, but if you don’t have him and your captain fails, whilst he hauls big in the beginning, you’re going to fall very far behind – not a risk worth taking.

2nd Lamela (TOT) – first and foremost, we need to be confident he will play, because while the indications are that he will, we will know better as the season gets closer. But if he plays, at £6.5M, he should provide fantastic value for money. The trick is knowing when to jump off – but who knows, if he is playing well, he may well keep his place ahead of Son (which was the case in 15-16 & 16-17 seasons) and if he keeps his place, he may well end up being a season keeper.

3rd Walcott (EVE) – there is a simple way to look at this decision – if EVE continue to play the same as the Allardyce era, Walcott could return an average of 1.8pts per game (goals, assists and bonus points), bag some single clean-sheet points and see you hit value for money – its that simple however, IF EVE thrive (even a little bit) under Marco Silva, Theo could convert a few of those big chances (or his team-mates could convert his assists), and smash all value-for-money barriers.

1st Aubameyang (ARS) – the evidence suggests that we shouldn’t be concerned about whether he plays number 9 or left wing. If he moves into this season at even 75% of what he has shown he is capable of, he will still be value for money at his £11M price tag – so clearly there is the potential to smash our targets. The one watch out is the new manager impact – if you find a player who you think can score similarly, playing under managerial consistency, go for them – else Aubameyang looks like a must-have asset.

2nd Zaha (CRY) – we need to be confident he will continue to play in this forward position, else he might be rendered an undesirable FPL asset due to playing out-of-position (which basically means he is playing a deeper role with less goals potential, but only scoring FPL points relative to a forward). That said, his value for money target his so low versus his potential, this might not matter.

3rd Arnautovic (WHU) – More than anything else, we need to be confident he will play as the number 9, but if he isn’t, it is not necessarily the case that he won’t deliver good value for money, it just increases the risk. At £7M and as a number 9, he is a no brainer – bring him in. As a winger, it will depend on the rest of your selections, because he is priced well to enable investment elsewhere. 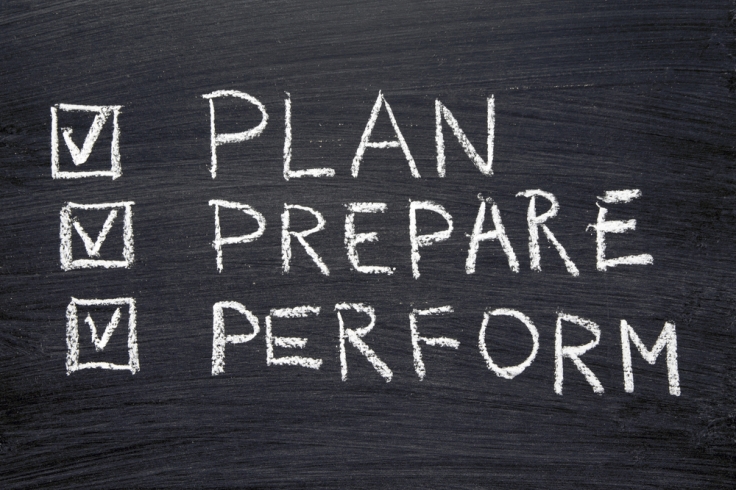