Burnley can often be a bit of an unknown quantity, both in terms of the Premier League and FPL. However, there are still a multitude of reasons behind backing the clarets to perform in FPL this season.

Here, we break down the FPL potential of one of league’s most underrated squads.

Some things never change, and certainly Sean Dyche’s addiction to playing a flat 4-4-2 is one of those.

Burnley are generally a well-drilled side in this formation, and on their day, can be a very tough nut to crack.

As far as their squad goes, it is rarely changed, so on the whole, we’re expecting Burnley to start this season how they finished the last.

This is the line-up that we think will start against Southampton on the first day: 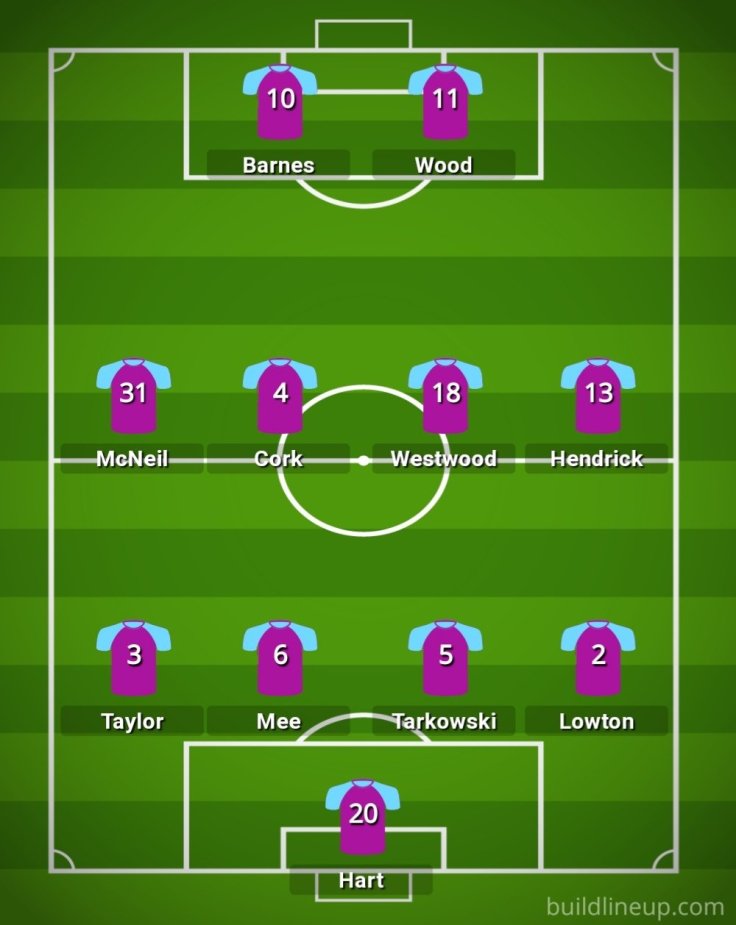 We’re expecting to see Hendrick rotating with Jóhann Berg Gudmundsson on the right side, as they did towards the end of the season. It’s worth noting Burnley’s pre-season games to see whether this is the case, or whether Gudmundsson gets the jump on Hendrick.

It’s also likely that Robbie Brady will get the nod more often this season, as he works to wrestle his spot back from youngster Dwight McNeil.

Nick Pope should get his spot in goal back once fit, with fellow England international Joe Hart set to replace him until then.

The only other possible rotation could be the new man, Jay Rodriguez. He has played a couple of games up front in this pre-season so far, and could end up rotating out for Wood or Barnes.

Burnley tend to be an incredible threat at corners, with their lethal combination of height, aggression and strength making it easy for players to get away from their marker in the box. Here are the likely takers of set-pieces for the Clarets:

Let’s just say, there is massive potential for assists from corners and wider free kicks, for the reasons mentioned above. Generally, any deliveries from Gudmundsson are on the money, so this only increases their potential further.

Burnley have a somewhat difficult start to this season, with 3 of the top 6 to play in the first 10 matches. Adding to that, they also have to face Wolves, Everton and Leicester, which makes for a real test for Sean Dyche’s men.

Here are their first 10 in full:

It remains to be seen what they will make of the other games, but it is crucial that Burnley avoid slipping up in their opener.

After that, they can try and kick on. They may target games against Arsenal and Chelsea especially, as these are, arguably, two of the weaker top 6 sides, who were certainly there for the taking last season.

The first player I am going to feature in this article is Ashley Barnes. This man really picked up towards the end of last season, and worked brilliantly in tandem with Chris Wood, his strike partner.

Take a look through this brilliant thread, which explains the real evidence behind picking the Austrian. (credit: @HinduMonkey)

Next, it’s tough to avoid talking about Chris Wood when you think of Burnley.

The New Zealand international has racked up 10 goals in each of his previous 2 PL seasons since joining from Leeds at the start of the 17/18 season.

In addition, he seems to be almost nailed on for game time, despite Jay Rodriguez’s arrival. He played all 38 games last season in the league, despite competition from Sam Vokes in the first half of the season, before he was sold on to Stoke.

He very much is a player that fits with the Sean Dyche play style; very tall and strong. This could also be another reason behind him gaining his manager’s seal of approval for the majority of this season.

His height will pose a major threat from set pieces, and also means that Wood can adapt to being a target man, leaving Ashley Barnes to play off him. This also opens the door for his assists numbers to improve.

Finally, I’m tipping Dwight McNeil for a big season at Turf Moor, after a solid breakout season for the Clarets. 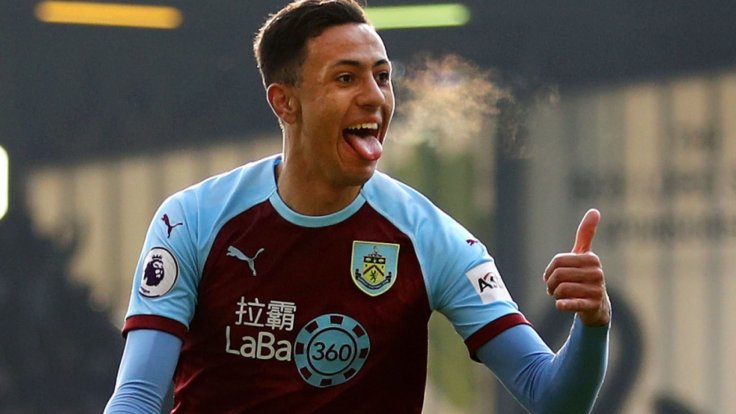 The Englishman played 21 times for Burnley last season as he cemented his place in the team, scoring 3 goals and assisting 5.

With experience, the numbers will come, but at £6.0m this season in FPL, he is a big risk to take in his second full season in the Premier League.

At the moment, I would say that Burnley should be staying solidly in the Premier League. They’re a side who know what they’re doing, and they carry out their plan excellently.

They won’t do things with a lot of flair or grace; they’ll win ugly. This is why they go under the radar so much. But ugly can be very effective, so keep you eyes on Burnley’s assets. 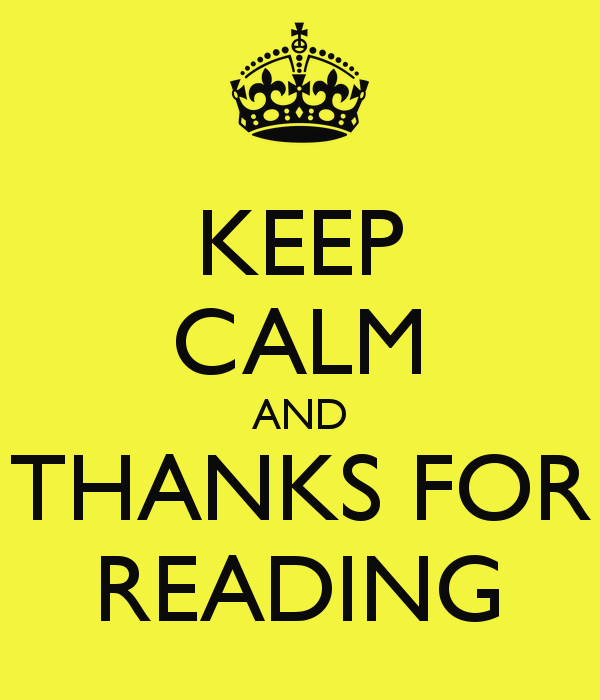