Bournemouth’s love of scoring goals at the expense of focusing on their defending allays relegation fears and ought to ensure a comfortable lower mid-table finish.

Fraser, Wilson, King and Brooks (once fit) are proven FPL attacking assets and will demand your attention throughout the season ahead of good fixture runs. Avoid the defence at all times however as this team is renowned for leaking goals.

Expected Line-up in a 4-4-2 formation 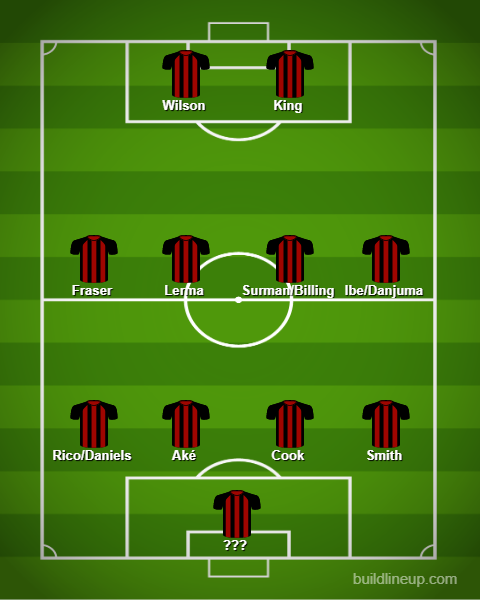 Only Eddie Howe knows who will start the season in goal for the Cherries with pre-season minutes being fairly split between Begovic, Boruc, Ramsdale and Travers (all 4.5m).

The attacking Charlie Daniels (4.5m) is making his way back from injury so expect budget option Diego Rico (4m) to start the first game against Sheffield United at home.

Both the central midfielders sit back, which means that Fraser, Wilson and King will all be in popular demand due to their proven attacking exploits. David Brooks’ ankle injury opens up a place on the right flank leaving Jordan Ibe as a potential punt at £5m.

Bournemouth are the only side to face two newly promoted teams in their opening two fixtures, which makes their attacking players highly coveted to begin with before the Man City home game in gameweek 3.

The fixtures thereafter look reasonable too, so expect plenty of goals to be scored. 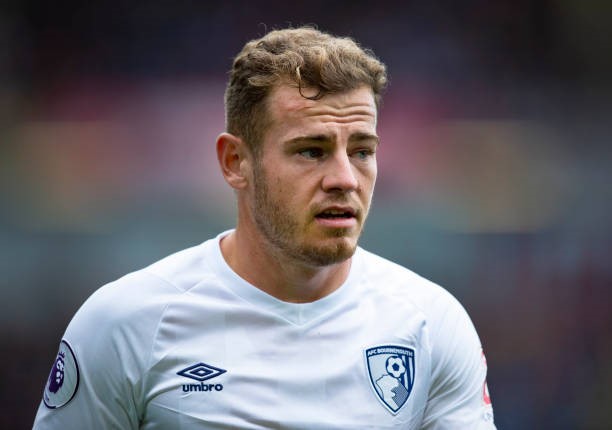 Ryan Fraser (7.5m) – The Scottish winger has been one of the most valuable players in FPL in recent seasons and is well capable of meeting expectations of a higher price tag.

7 goals and 14 assists in the 2018/19 season demonstrate his many attributes.

With set-pieces and corners amongst his repertoire, the Cherries are heavily reliant on his creativity skills and crosses from the wing. This is even more of a case after Brooks’ three month injury lay-off.

He links up very well with Wilson so it’s worth ensuring that the latter is fit if you’re going to include Fraser.

Joshua King (6.5m) – The team’s penalty taker represents one of the best 6.5m strikers in FPL and is a cheaper, but credible, alternative to his strike partner, Wilson.

With 42 league goals across the past four seasons, he is a proven FPL asset and he will be aiming for double figures in goals scored once again.

King sometimes likes to drop back to use his dribbling skills in tight spaces, which does threaten his goalscoring output.

Callum Wilson (8m) – Expect the England forward to hit the ground running as he bids to cement his place in Gareth Southgate’s squad ahead of Euro 2020.

His excellent record of 14 goals and 9 assists from the last Premier League season demonstates not only his excellent finishing ability, but also his awareness of others around him – he has a fantastic understanding with Fraser in particular.

His pace is used by Bournemouth to counter-attack the opposition, meaning that he is capable of scoring against all types of opposition.