In need of an Alisson replacement? With the Brazilian no. 1 set to be out for several weeks, then his Liverpool back-up represents fantastic value at his meagre price.

Adrián is a proven shot-stopper in the league after his time at West Ham and can be easily replaced in a wildcard once Alisson is back to full fitness.

Aston Villa’s imposing centre-back has been largely credited with transforming his side’s defensive play ever since signing on loan (now permanent) from Bournemouth in January this year.

One assist and two bonus points in a resilient performance against Tottenham last Saturday back up these thoughts. Mings produced a massive 17 clearances and blocked 5 shots.

With his side at Villa Park in three of their next four fixtures and a reasonable run of fixtures to target (they face just one ‘top six’ team in the next eight), Mings is certainly one to consider if looking to free up funds at the back.

Now stationed at right wing-back, the Catalonian’s attacking threat for Brighton has naturally increased with 1 key pass and 1 successful dribble against Watford indicative of this.

Graham Potter’s 5-2-3 set-up requires the wing-backs to push on and create width, as the front three players also like to drift inside when possible.

Montoya will therefore be expected to provide crosses and cut-backs into the box. The Seagulls face kind opposition at home in three of the next four games, as they look to build on their fantastic clean sheet v Watford.

The dynamic Scot transferred his Championship form with Aston Villa into the Tottenham game with 1 goal, 2 shots and 1 key pass capping off a promising Premier League debut.

7 goals and 9 assists from last season’s Championship demonstrate McGinn’s attacking threat and why he could prove to be the best 5.5m midfield pick of this season. His dribbling skills on display on Saturday will be a threat to most defences.

One downside is that he is a yellow card magnet (14 last season) but he is definitely one to monitor from now on. A leaky Bournemouth side had a xGA (expected goals against) of 1.6 in their last match at home against Sheffield United. 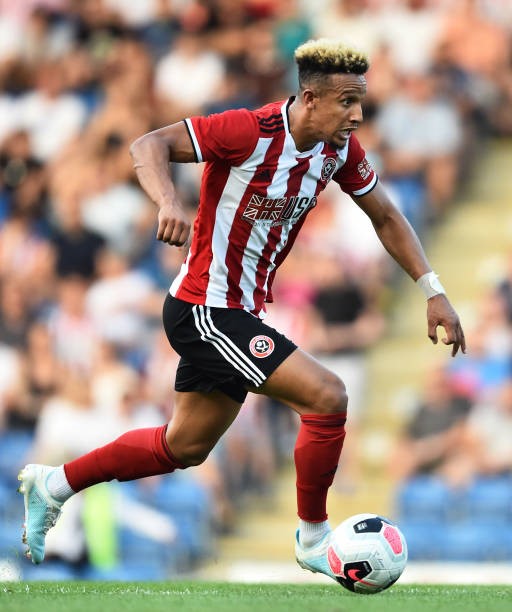 With GW2 being too early on in the season for me to wisely recommend any 6m or less FPL forwards, I am inclined to tout the OOP (out of position) prospects of the Blades’ Irish striker instead who’s listed as a MID on the game.

Robinson had 2 shots against Bournemouth on Saturday and got the full 90 minutes suggesting that Sheffield United manager, Chris Wilder, is relying on the FPL midfielder for goals.

He scored 12 goals and got 3 assists in last season’s Championship from just 24 appearances, which is why I believe his midfield classification certainly one to note given his £5.5m price tag.