Newcastle United’s leader has racked up the most FPL points (36) so far this season out of the defenders who are currently sub £4.5m.

At 5.1% ownership, he represents a good differential ahead of the Magpies’ kind fixture run with Man City (gameweek 14) the only match until after Christmas in which you would really need to bench him.

Lascelles is part of a fairly resolute defence, which is set to be strengthened shortly by the return from injury of Florian Lejeune (£4.4m) and Matt Ritchie (£5.3m) so there is real promise of more clean sheets to come for the Englishman in the near future who demonstrated his attacking aerial threat once again on Sunday.

The ex-Scotland international capped his first league start since Gameweek 2 with a goal and a nine point return and looks set to start again in Gameweek 11 if the Hammers fans have their say after they booed Manuel Pellegrini’s decision to take off the Scot late on in Saturday’s match.

Snodgrass’s advanced position in the middle, contributed to his breakaway goal and he also hit the woodwork from close range at the back post. West Ham’s best player on Saturday is also on corner and free kick duty, which he is renowned for in the Premier League from his previous spells at Norwich City and Hull City. 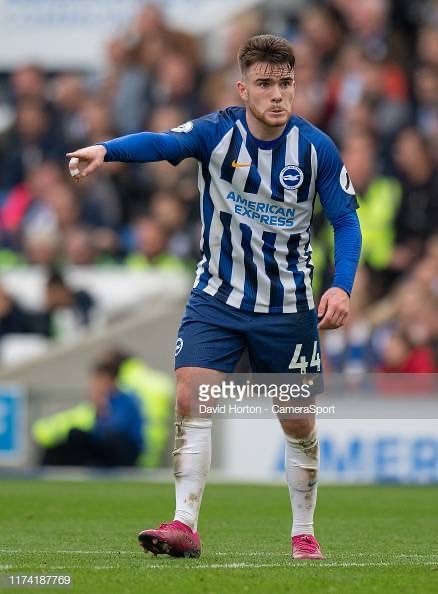 The Irish youngster made his third consecutive start last weekend for the Seagulls and is on course for another price rise ahead of the gameweek 11 deadline.

With 21 points from his last two home games ahead of Saturday’s visit of the Canaries to the AMEX, now is an attractive time to buy for those FPL managers wishing to set up in a 3-5-2/4-4-2 formation.

The return from injury of Leandro Trossard (£5.8m) means there are concerns over his playing time but Connolly’s budget price tag and form gives owners a reliable first-bench option at the very least who will continue to trickle in with points.

Brighton’s next opponents means that Connolly can be heavily backed for even more returns and a starting slot in our FPL sides.

Norwich have the highest xGA in the league and Graham Potter has admitted this week that there is more to the forward’s game than just goals by stating, “If you play the balls into him, he is good enough to link up. Then, his work for the team is really good as a young player.”