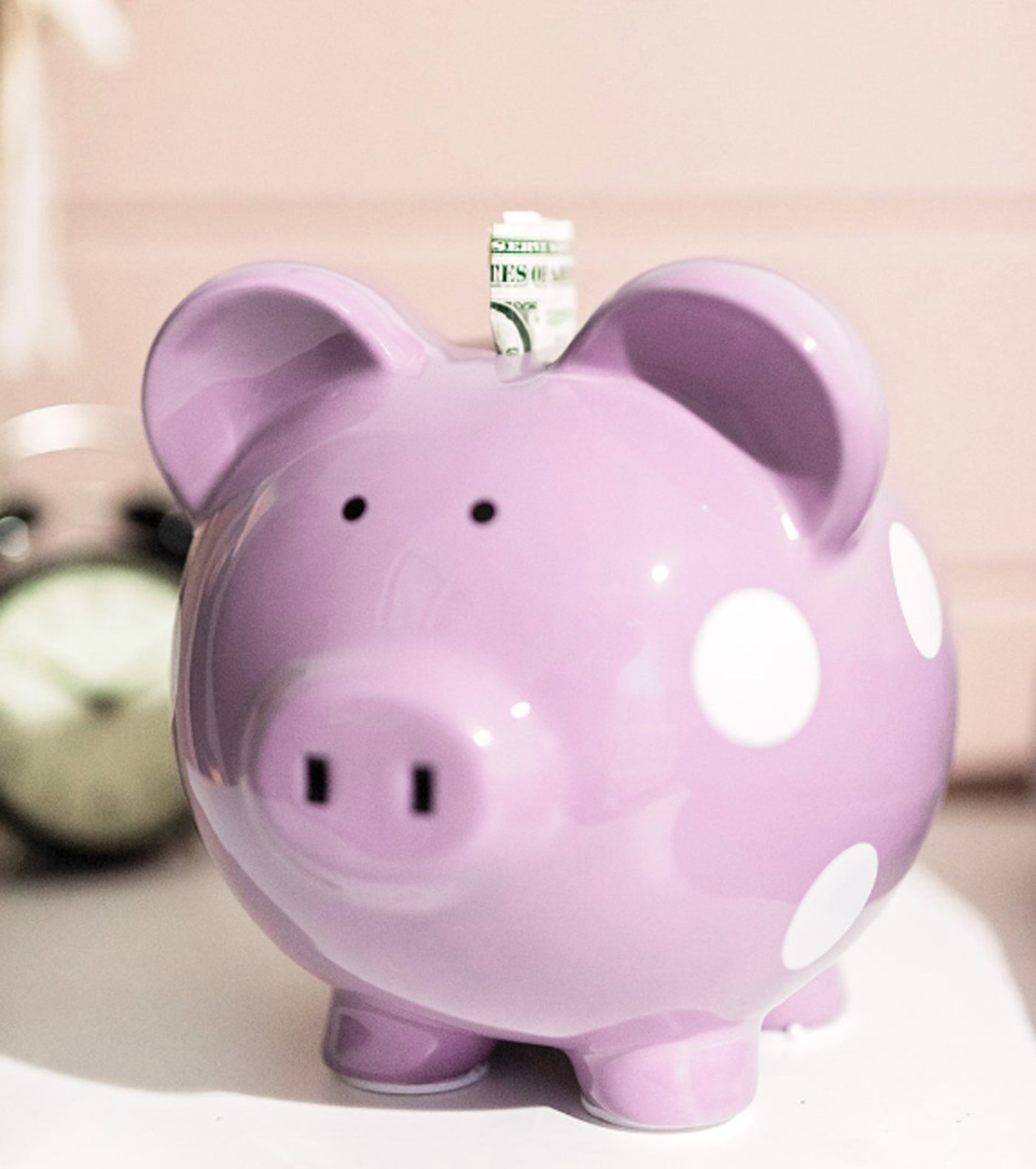 This summary profiles budget FPL players that you may wish to consider for selection in your squads when looking to enable funds to be spent elsewhere in your team.

With an impending price rise (again!) to £4.9m on the horizon, consider the Argentinian shot stopper whilst you can before he starts putting a strain on your budget.

The Villan is the highest scoring keeper in FPL despite not playing in GW1 and has still totalled four save points from the two games so far in which he did not keep a clean sheet.

He proved at Arsenal that he is capable of racking up save points so don’t expect this to level off any time soon. Now owned by over 25%, he is fast becoming a rank killer every time he picks up a return.

The fact that Saïss was taken off for Marçal at left wing-back against Newcastle demonstrates that Nuno Santo trusts Kilman at LCB as much as the Moroccan.

Despite an additonal price rise this week, he still represents an excellent differential pick (<10%) as a member of one of the league’s meanest defences where clean sheets have been tricky to forecast.

Having returned in half of his matches so far, the Portuguese winger is the highest owned/scoring Leeds midfielder at present even though he costs more than both Klich (£5.6m) and Harrison (£5.5m).

Along with Harrison, he does face the prospect on having his playing minutes eaten into by recent signing Raphinha but Bielsa is renowned for slowly introducing new attackers where possible.

Don’t expect that to be an issue until November at the earliest.

Now £0.2m cheaper than his starting price, the flamboyant Frenchman is capable of big returns as the Burnley game exemplifies.

Interestingly, Bruce picked him in a central role just behind Callum Wilson against Wolves, which should allow him to have more of an impact on the Magpies’ attack.

Retreating centre-backs won’t be able to show him down the line in the middle of the park and the dynamic dribbler is more than capable of outfoxing anyone with a stepover or two.

Newcastle have a sea of green fixtures from Gameweek 10 onwards when I suspect that his price might have dropped even further.

Expect him to also contribute more assists as he is underperforming on that front according to FBref.com with an xA of 1.1.

After this weekend, the Hammers will have finally concluded their daunting start to the season during which time their Czech midfielder has showed enough promise to start as a differential in FPL sides with an ownership of less than 3%.

With an xG of 1.2, it is highly probale that returns are imminent in the easier run of fixtures ahead. West Ham are set up to launch crosses into the box with their 5-4-1 set-up for the likes of Antonio and Souček to get on the end of.

Every time the ball is out wide in advanced positions, the latter is making marauding runs from the middle into the box.

This observer has seen enough from the eye test to have him as the fourth midfielder from Gameweek 8 onwards with games against Fulham, Sheffield United and Aston Villa.

After an interruped start to the season with injuries, the Scot’s ownership has plummeted to 0.2% and he is on the cusp of a first price drop too.

However, the Saints still look like the same almighty attacking force as the one after Project Restart and Armstrong had a goal ruled out for offside against Everton having picked up an assist in his last match before that.

Lookman is an absolute livewire who is capable of picking up points desite playing for a poor Fulham side. The price simply cannot be disputed either.

He shoots off target too often with teammates in better positions so hopefully Scott Parker will have instructed him to lay off passes to others in the future to boost his assists potential.

Despite four price rises already, Leeds’ number nine is still an excellent budget enabler with six goals and two assists to date. Any concerns that he would slow down were abolished after his incredible hattrick last Friday.

The Englishman is proving everybody wrong including his own fans. He has the third highest npxG (3.8) in the league so he is clearly getting into the right positions and not just relying on expert finishing.

Adams has outscored his more celebrated strike partner, Danny Ings, over the past two matches where both have returned in each game.

He now finally seems to be over his run of bad luck at the start but is still actually underperforming his xG (2.3).

He represents even greater value than he did at the beginning after a £0.2m price drop and therefore adds weight to the theory of always starting with three strikers in FPL this season.